In most low- and middle-income countries, TB is the deadliest infectious disease.

The bacteria (Mycobacterium tuberculosis) that cause TB spreads through the air when a person who has TB disease coughs, sings, laughs, or sneezes.

Most people infected with the bacteria that cause TB do not have symptoms. When symptoms do occur, they usually include a cough (sometimes blood-tinged), weight loss, night sweats and fever. TB needs to be diagnosed and treated by specialized professionals.

TB is highly infectious, but curable when treated with antibiotics. A treatment, involving multiple antibiotics, lasts from three to 24 months, depending on the type of disease developed (drug-resistant or not).

Drug-resistant TB is a form of TB caused by bacteria that do not respond to initial therapy antibiotics and when anti-TB medicines are used inappropriately, through incorrect prescription by health care providers, use of poor-quality medicines, or patients stopping treatment prematurely.

TB mostly affects adults in their most productive years. However, all age groups are at risk.

People who are infected with HIV are 20 to 30 times more likely to develop active TB. HIV and TB form a lethal combination, each speeding the other's progress. TB is particularly difficult to diagnose in children.

TB affects the entire world, but over 95% of TB deaths occur in low- and middle-income countries.

Despite all efforts, millions of people are either not diagnosed or not treated. Many of those missed will either die or follow some unknown treatment, but most will continue to infect others. 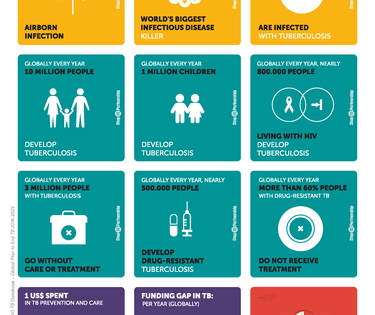 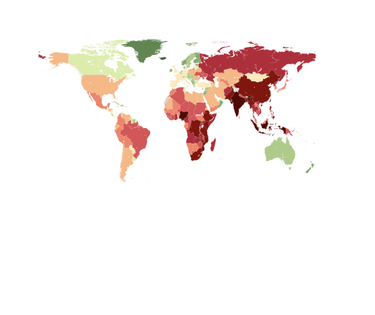 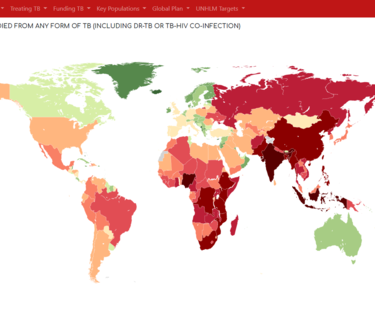 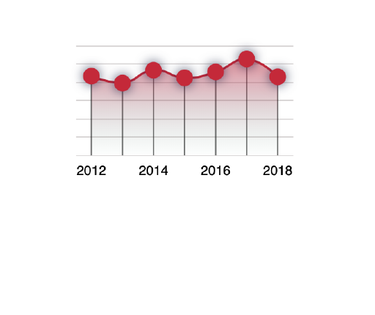 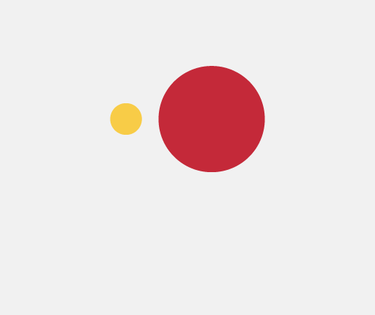 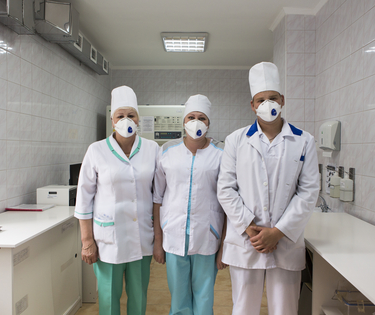 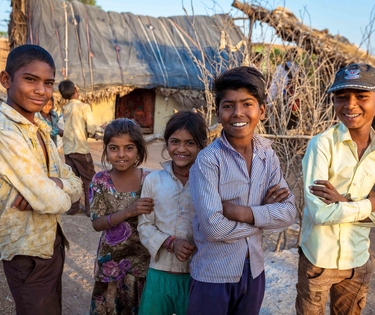 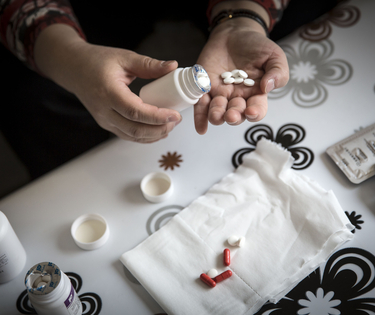 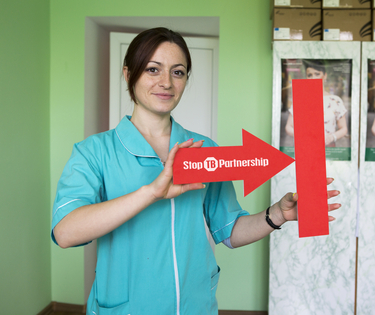 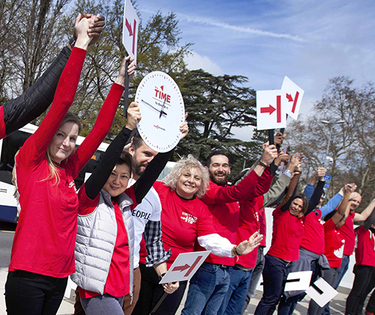 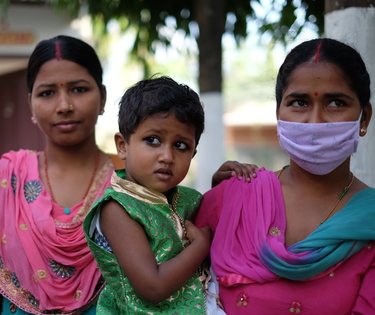 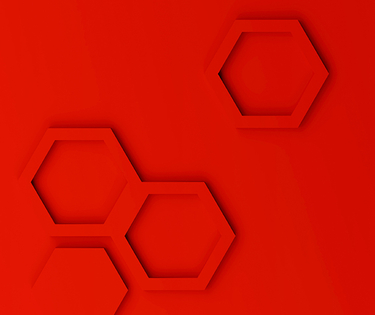