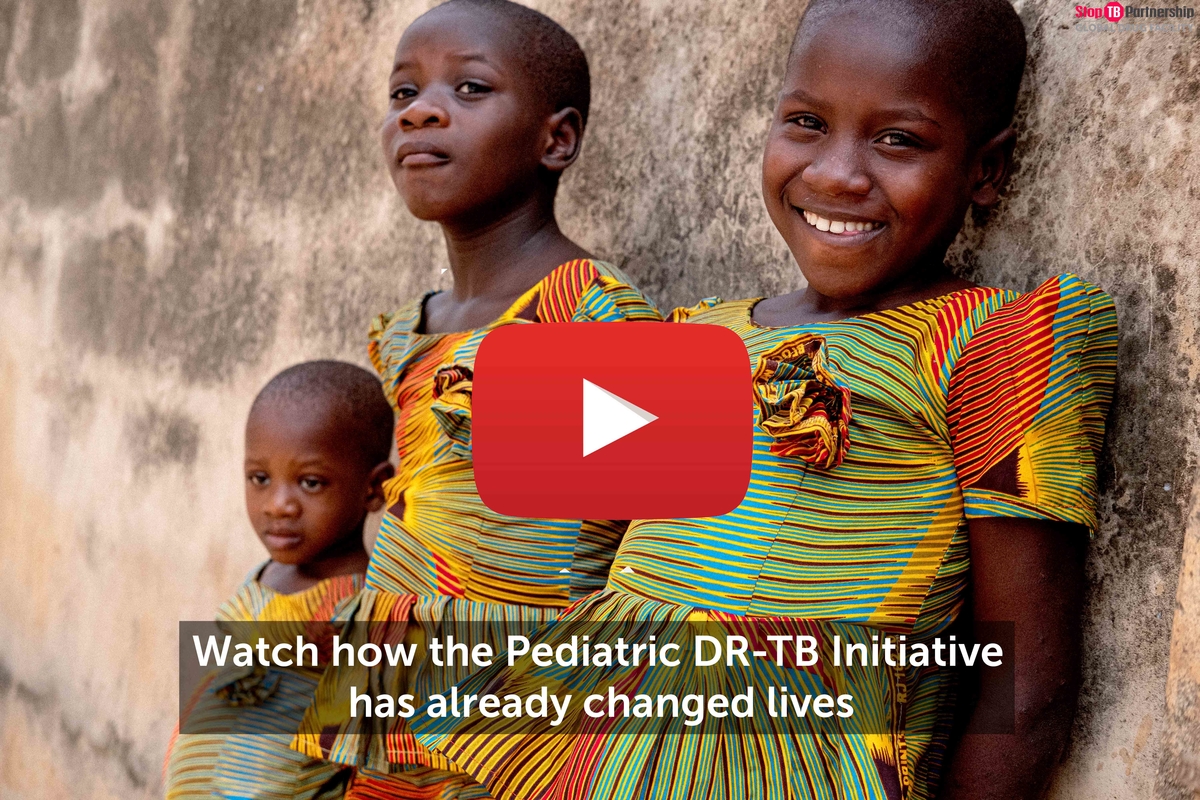 18th December 2019: The Stop TB Partnership’s Global Drug Facility (GDF) is proud to officially launch the Pediatric Drug-Resistant Tuberculosis (DR-TB) Initiative aimed at ending the disease by increasing the access of child-friendly DR-TB treatments to children who need them, wherever they are in the world. There is no official data on global pediatric DR-TB and estimates indicate that of the 1.1 million children under the age of 15 who became sick with TB in 2018 globally, an estimated 25,000 had DR-TB. Of those, fewer than 5% are diagnosed and received treatment. Even fewer of those under the age of five received treatment. 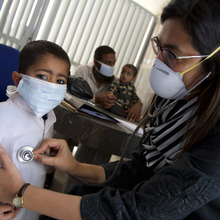 Until recently, only 500 young children globally with DR-TB received treatment, and those who were treated were put on medicines intended for use in adults. Yet, children require different formulations for treatment than adults — ones that are more aligned with the smaller size of children and that can be taken more easily, for example dispersed in water rather than crushed and mixed. With so few children with DR-TB being diagnosed and treated globally, getting these new formulations developed, produced and distributed is difficult.

The Pediatric Drug-Resistant TB Initiative aims to ensure access to the best possible treatments for children suffering from one of the deadliest diseases in the world. GDF together with the Sentinel Project on Pediatric DR-Tuberculosis worked to identify early adopter countries that could implement the new pediatric formulations quickly and pooled their demand, leading to the introduction of these life-saving medicines in countries in less than 12 months. 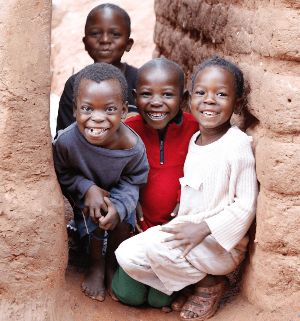 Already procured by 56 countries and subsequently introduced in a number of them, including Haiti, Kyrgyzstan and Nigeria, the oral medicines come in a dissolvable, flavored form - replacing the adult doses in tablet form that had to be crushed or split so that the proper therapeutic levels could be met and removing the injectables with their terrible and permanent side effects. GDF was also able to negotiate substantial price reductions, ranging from 30% to 85%, depending on the medicines used.

In 2019 alone, the Stop TB Partnership's GDF provided over 1,100 treatments for children with drug-resistant TB around the world, more than double the number of children under five years of age historically treated each year for DR-TB.

However, the world is far away from the 2018 United Nations High-Level Meeting on TB, and Global Plan to end TB, target of treating 115,000 children with DR-TB by the year 2022, including 47,000 young children in need of these new, child-friendly formulations.