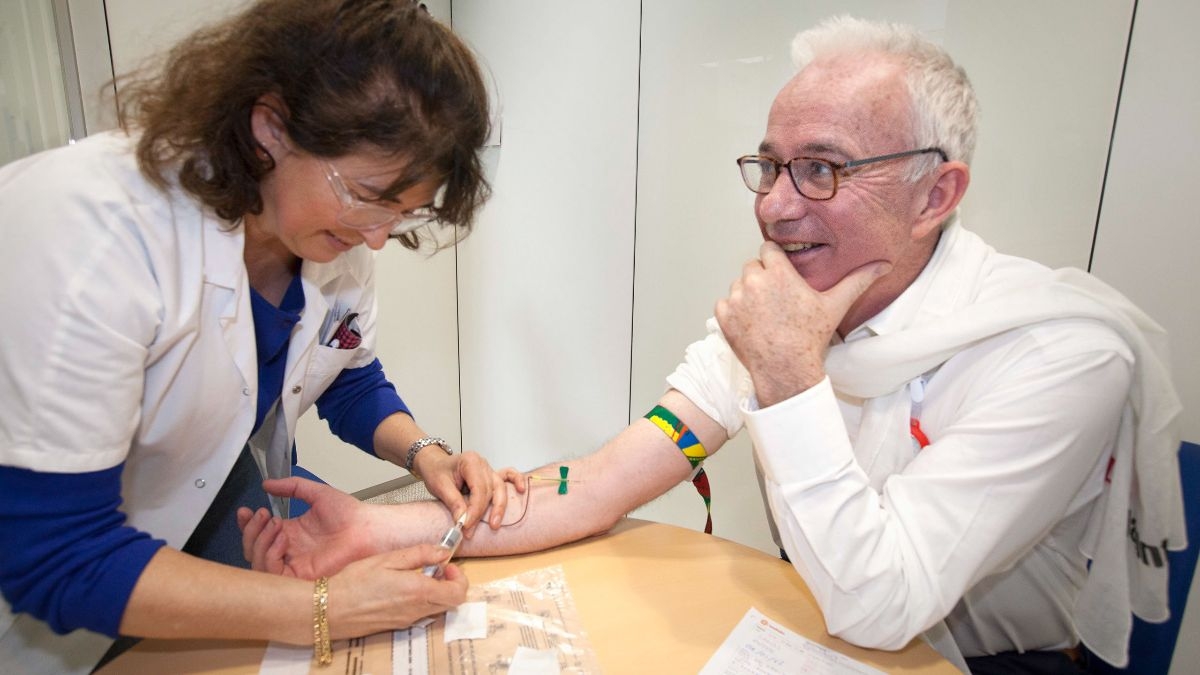 05 December 2019 I Geneva, Switzerland – The Stop TB Partnership’s Global Drug Facility (GDF) has expanded its Diagnostics Catalog by adding an IGRA (interferon-gamma release assay) test for latent TB infection. The products required to run the QuantiFERON-TB Gold Plus (QFT-Plus) IGRA are now available at a GDF-negotiated price of $15.90 per test by the manufacturer Qiagen (Hilden, Germany). This price is offered to any public sector or not-for-profit buyer in low- and middle-income countries when procuring through GDF. For the full listing of products, see the GDF Diagnostics Catalog. 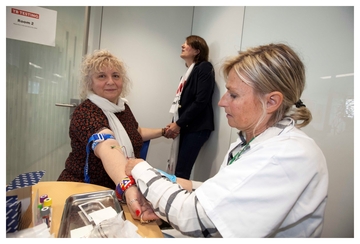 IGRAs are blood-based tests that have been recommended by WHO as an alternative to the tuberculin skin test (also known as the Mantoux test). They offer advantages over the tuberculin skin test by not cross-reacting with BCG vaccination, and require only a single patient visit. IGRAs require significant laboratory infrastructure and efficient specimen transport systems. In addition to the QFT-Plus IGRA, GDF is expecting to soon be able to add a second IGRA test to its catalog, as well as generic products used to run the tests.

The WHO estimates that approximately one-quarter of the world’s population has latent TB. In 2018, the UN General Assembly committed to a global target of putting at least 30 million people on TB preventative treatment by 2022 and “encourage(s) all nations to use the Stop TB Partnership/Global Drug Facility” for procurement of TB medicines and diagnostics. “Expanding access to testing for latent TB will play a critical role in reaching these ambitious UN targets, especially among household contacts of people with TB”, said Lucica Ditiu, Executive Director of the Stop TB Partnership.

GDF is the largest global provider of quality-assured TB diagnostics and laboratory supplies to the public sector. The GDF Diagnostics Catalog contains over 500 items, providing a full range of products to meet the needs of TB laboratories from central to peripheral levels. All countries can buy from GDF using any funding source, including both donor and domestic resources.

For more information, including guidance on procurement of IGRAs, please contact GDF at GDF@stoptb.org.