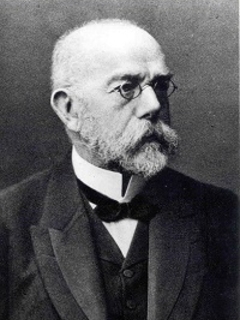 Each year we commemorate World TB Day on March 24 to raise public awareness about the devastating health, social and economic impact of tuberculosis (TB) and urge acceleration of efforts to end the global TB epidemic.

This year, we commemorate the 138th anniversary of Dr. Robert Koch’s announcement in 1882 of his discovery of the TB bacillus, the cause of TB. His groundbreaking research opened the way toward diagnosing and curing the disease. Despite significant progress over the last decades, TB continues to be the top infectious killer worldwide, claiming over 4,000 lives a day. 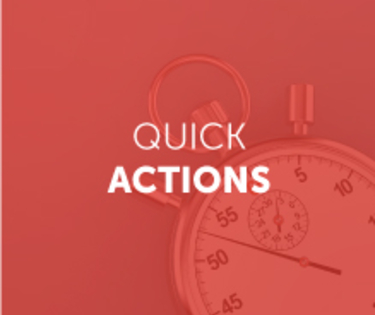 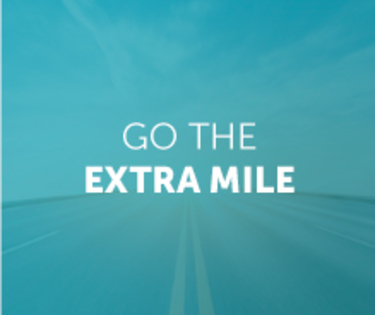 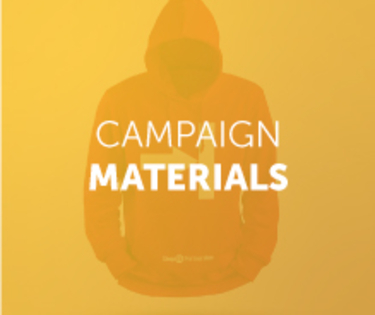 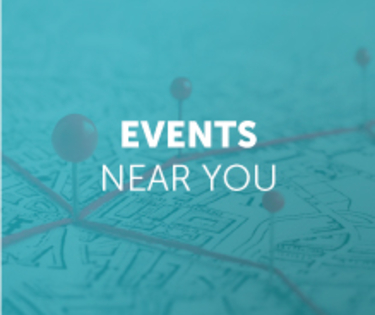 Events Near You
Read more 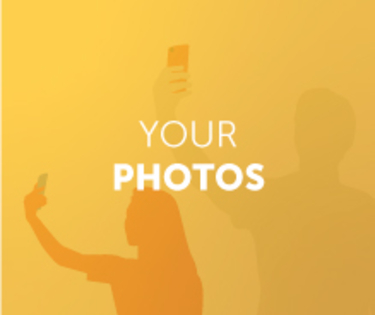 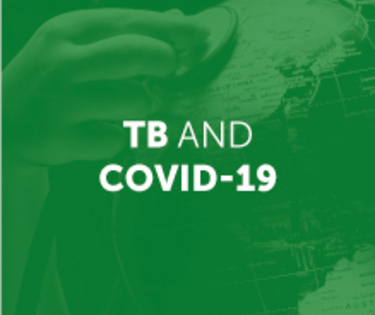