The first bold and ambitious Global Plan to Stop TB 2001-2005 was the first of its kind following the endorsement of Millennium Development Goals (MDGs). This provided a coherent agenda to rally key new partners, push forward research and development, and have a rapid impact on TB in the areas suffering most from the epidemic It focussed on the expansion of the DOTS strategy and the emerging challenge of rising drug resistance in TB and HIV infection.

In 2006, the Partnership launched the Global Plan to Stop TB 2006-2015 in Davos, Switzerland at the World Economic Forum. The total cost of the Plan - US$56 billion - represented a threefold increase in annual investment in TB control compared with the first Global Plan. The Plan set out to reduce TB incidence in line with the Millennium Development Goals (MDGs) and reach the Partnership’s targets for 2015 of halving TB prevalence and deaths compared with 1990 levels.

A third Global Plan to Stop TB 2011-2015 set out what needed to be done to achieve the 2015 targets determined within the context of the MDGs and by the Stop TB Partnership. The plan focused on scaling up existing interventions for the diagnosis and treatment of TB and introducing new technologies and notably new diagnostic tests.

The Global Plan to End TB 2016–2020 was designed to provide a costed plan for implementing the first five years of the End TB Strategy. It takes the End TB Strategy as its foundation and provides countries and policymakers with a path towards achieving the Strategy’s milestones.

The Global Plan to End TB 2018-2022 is aligned with the Political Declaration of the UN High-Level Meeting (UNHLM) on the Fight Against TB. It provides an estimate of the resources needed to achieve the targets and commitments set at the UNHLM on TB in September 2018 by the deadline of December 2022. 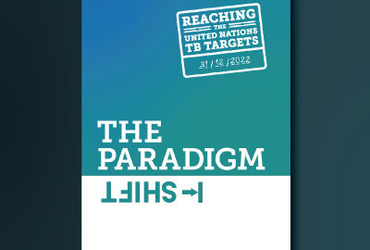 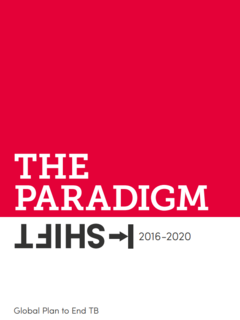 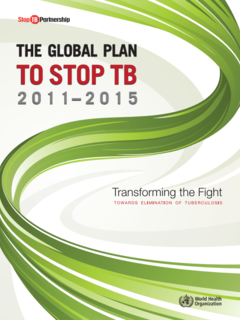 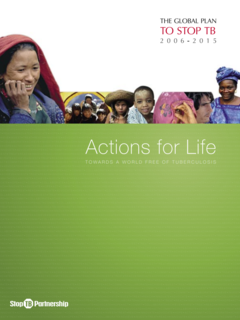