On the eve of the Global Fund’s Seventh Replenishment Conference 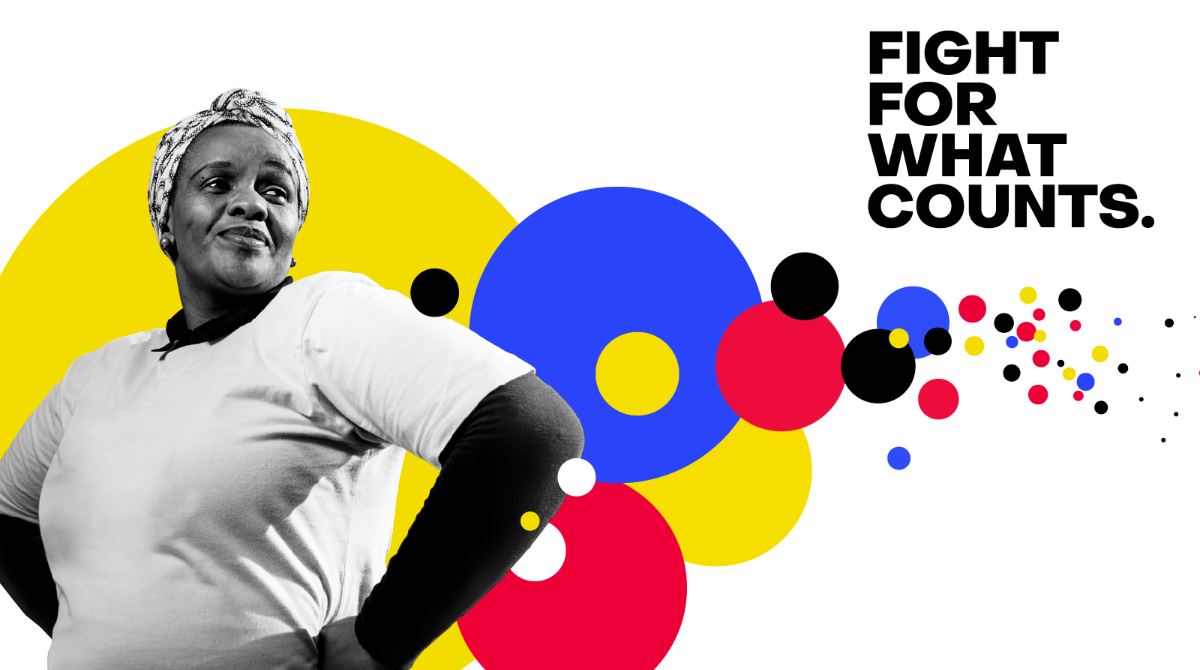 “Pledges to end TB by 2030 increasingly appear to be pipe dreams at this point. In this context, we urge global leaders meeting in New York City for the replenishment of the Global Fund and UN General Assembly to increase funding that will be essential to drive us towards ending tuberculosis (TB) and other deadly infectious diseases.

At the same time, we must recognize that US$18 billion for the Seventh Global Fund replenishment represents the minimum for TB response as this replenishment figure will secure around US$ 1.2 billion per year for TB versus a need of funding from Global Fund which should be ideally 4 times higher in addition to the need for domestic budgets for TB to dramatically increase.

Of the three global diseases that the Global Fund tackles, TB, which is airborne and a risk for everyone that breathes, continues to kill more people than HIV/AIDS and Malaria combined. And, even though TB has been supplanted by COVID-19 as the world’s deadliest infection, people infected with TB have fared much worse during the pandemic.

An estimated 1.5 million people died of TB in 2020—the first increase in TB deaths in more than a decade. The figures are probably higher, as we don’t have exact numbers because almost 40% of all people with TB disease are “missed”- undiagnosed and untreated or simply not recorded by the health systems.

Despite the surge in disease, governments spent US$500 million less on TB in 2020 than in 2019. Considering that the world was spending less than half of funds needed for TB diagnostic, treatment, and prevention services even before the COVID-19 pandemic hit, this additional decrease has been catastrophic.

TB cannot continue to be an orphan disease in the global health world, especially now when the world saw how unprepared it was to fight an airborne disease and how important the TB systems, staff and platforms were in fighting the COVID pandemic. We cannot accept anymore  that despite the many global and regional pledges to increase funding and efforts to end TB,  people suffering from this ancient disease are still forgotten.”

In July 2022, the Stop TB Partnership released the Global Plan to End TB 2023-2030, outlining the priority actions and estimated financial resources needed to end TB as a global health threat by 2030. It laid out how, from now up to 2030, a global investment of US$250 billion was needed to save millions of lives through early diagnosis and treatment of 50 million people with TB; the development, approval, and distribution of a new TB vaccine; and the redoubling of efforts so that emerging crises like the COVID-19 pandemic or conflicts.

The Global Fund to End HIV, TB and Malaria at its Seventh Replenishment Pledging Conference aims to mobilize US$18 billion to save 20 million lives. The conference will take place in New York City between September 19-21, 2022.  At the November 2021 meeting, the Global Fund’s board agreed to divide up its programmatic funding for 2023-2025 as follows:

Any available funds for country allocation up to and including US$ 12 billion will be apportioned as follows:
50% for HIV/AIDS;
18% for Tuberculosis, and
32% for Malaria.