Since the first release in 2014 of the Target Product Profile (TPP) for next-generation drug susceptibility testing (DST) at microscopy centres, as part of the High-priority TPPs for TB diagnostics, WHO issued updated treatment guidelines for multidrug- and rifampicin-resistant TB to reflect landmark changes in MDR treatment regimens. To ensure that relevant guidance be provided to test developers, the drug prioritization and related assumptions for the key performance and operational characteristics in the TPP had to be revised accordingly.

Under the lead of the Coordinator, the NDWG Task Force on NGS and DST reviewed the characteristics in the TPP in the perspective of the most recent knowledge about anti-tuberculosis drug-resistance, integrating both phenotypic information and data about genomic variants conferring resistance using next generation sequencing technologies. After several iterations and input from partners, a final draft was recently released for submission to stakeholders in the next steps of the consensus-building process.

The New Diagnostics Working Group and its Task Force on Next-Generation Sequencing and DST are conducting an online consultation on the draft Target Product Profile (TPP) for Next-Generation Drug-Susceptibility Testing at Peripheral Centres.

The online survey will enable to gather input from a large group of stakeholders representing researchers, high-burden countries, governmental and non-governmental organizations, test developers and the patient community. Participants will have the opportunity to evaluate the key performance and operational characteristics, in order to inform the update of the High-priority target product profiles for new tuberculosis diagnostics and build consensus around the final version of the TPP.

The next steps will involve further review of the draft TPP to reflect the survey results and feedback from participants. The resulting document will undergo an expert review and finally discussed in a face-to-face stakeholder meeting to reach final consensus towards publication. 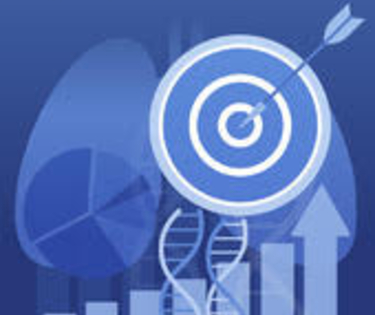