Elimination of TB requires detection and treatment of persons latently infected with Mycobacterium tuberculosis (LTBI), estimated to be 23% of the world population. Treatment of LTBI should focus on groups at high risk of disease due to clinical, epidemiological or socio-economic reasons. Incipient TB (ITB) is defined as the asymptomatic phase of early disease during which pathology evolves, prior to clinical presentation as active TB disease. Targeting ITB may be a better strategy than targeting latent TB infection (LTBI).

The LTBI Task Force of the New Diagnostics Working Group (NDWG) requested a mathematical model to estimate the public health impact and cost-effectiveness of screening for and treating ITB for 4 countries with different endemicity levels, assuming an ITB test meeting the Target Product Profile performance targets.

The model was developed by Erasmus MC Rotterdam (The Netherlands) with coordination and input by the LTBI Task Force.

An existing deterministic dynamic cohort model was adapted using the specifications defined in the Target Product Profile. The model includes (1) an ITB stage, (2) both pulmonary and extra-pulmonary TB, and (3) no specific asymptomatic stage. Four age groups (0-4, 5-14, 15-44 and 45+ years) were distinguished and the model assumed stable transmission situations. Country and age-specific model variants were applied for screening close contacts of TB patients, HIV infected and other immunocompromised persons.

The model was quantified to represent the following four countries in order of increasing endemicity: Netherlands, Portugal, Viet Nam and South Africa. Patients with a positive ITB test were assumed to be treated with preventive TB therapy (6 months of isoniazid). The test is applied according to different strategies: for contacts at 0, and at 3, 6 and/or 12 months after exposure; and for HIV infected persons and other immunocompromised once, annual or every 3 years.

The model fitted reasonably well to age specific TB incidence and LTBI prevalence data in all 4 countries. Testing and treating for ITB among close contacts is never cost-saving but is cost-effective in all 4 countries. In contacts in the Netherlands and Portugal, the health impact of the WHO recommended strategy of one-time testing with IGRA is comparable to two to three times ITB testing, and overall costs are similar if an ITB test can be done for US$ 25. In Viet Nam and South Africa, ITB testing strongly outperforms the use of CXR for contacts, by resulting in a much higher health impact.

Testing and treating for ITB of HIV patients and other immunocompromised persons in very low incidence settings such as the Netherlands is never cost-effective, but it can be cost-effective in medium and high incidence countries and for migrants from high-incidence countries. For HIV patients, screening every 3 years for ITB results in roughly the same health impact as the WHO recommended strategy of one time using IGRA and CXR combined for the Netherlands, Portugal, Viet Nam; the costs are comparable if an ITB test costs in the order of magnitude of US$ 10.

Cost-effectiveness outcomes were rather dependent on assumptions of TB-associated life years lost and whether or not prevention of secondary cases was considered, and to a lesser extent on the timing of ITB testing (6 month time-interval performed a bit better than 3 and 12 for close contacts) and LTBI therapy used (with 3HR slightly profitable relative to 6H). The maximum test-costs that can be charged by manufacturers can be one hundred to several hundred US$ for screening contacts in all countries, as well as HIV patients in South Africa, but much less so for HIV infected migrants in the Netherlands, and all HIV infected persons in Portugal and Viet Nam. 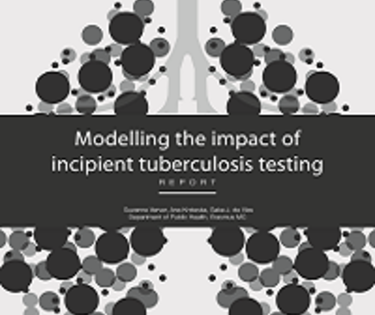 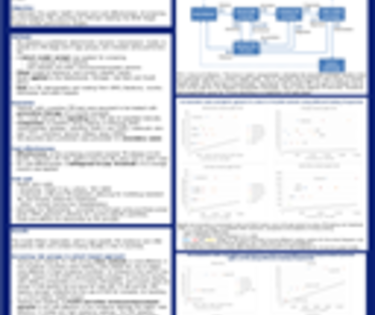